Quality Shriner’s Shirts Are Just a Call Away

Shriner’s shirts, sometimes known as Shriners' bowling shirts, are a type of clothing commonly worn by members of the Shriners fraternity. They are typically made from lightweight cotton or polyester and feature distinctive embroidered designs on the front and back. Shriner’s style shirts are often seen at sponsored events, such as bowling tournaments and Shriner parades. Typically, these shirts are handmade using traditional sewing techniques. The majority of the materials used to make them com (...)Read More

Find Shriner Hats for Sale That are Designed to Last

Shriner hats are traditionally made from red fez material and a tassel. These unique hats are used by members of the Shriners International fraternity. They are a philanthropic organization that raises money for children's hospitals.  Shriner type hats are often decorated with Masonic symbols, such as the crescent moon and star, as well as other Shriner-specific motifs. Shriner hats can be quite elaborate, with gold embroidery and beading. Some hats even have feathers or other adornments. W (...)Read More 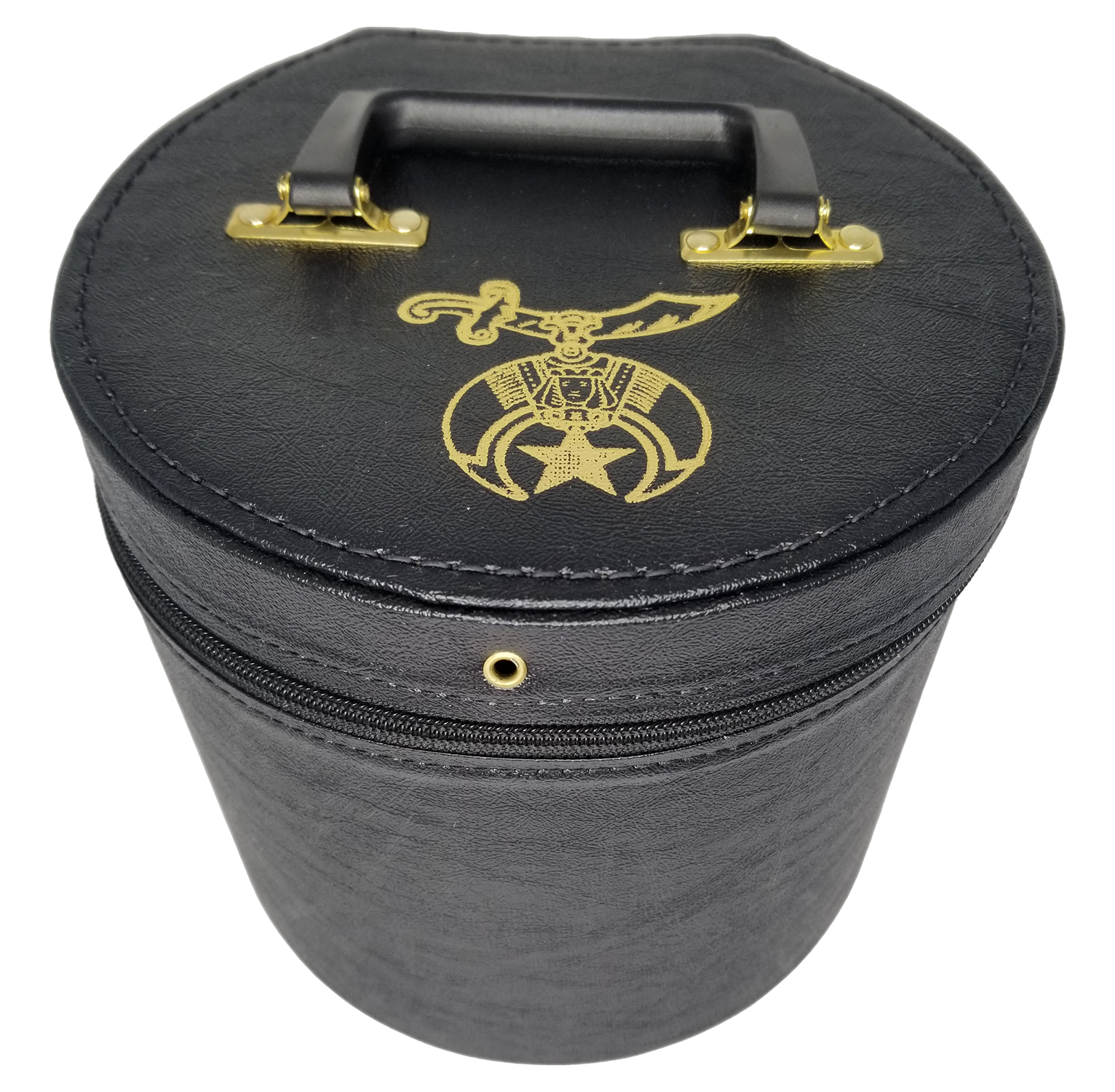 May 14th 2022Dear Customer,  You are receiving this email because you are waiting for hat boxes or fez cases from us.     We have been working with the same manufacturer of hat boxes and fez cases in Taiwan for the last 20+ years, importing containers from them as needed. We have always inventoried our various types of hat boxes and in most cases have had them on-hand for immediate delivery.   As many of you know, getting containers from overseas has become a h (...)Read More