History of a Masonic Fez 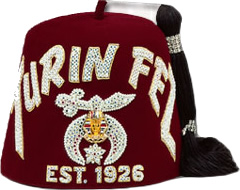 For over 93 years, D. Turin & Company has been specializing in fez construction and hand and machine embroidery. The company was founded in 1926 by Mr. David Turin, grandfather and great grandfather of the current management. He believed in satisfying the customer with quality and service.The fez is one of the most recognizable symbols of Shriners International and was adopted as the Shriners` official headgear in 1872. Named after the city of Fez, Morocco, the hat represented the Arabian th ... Read More 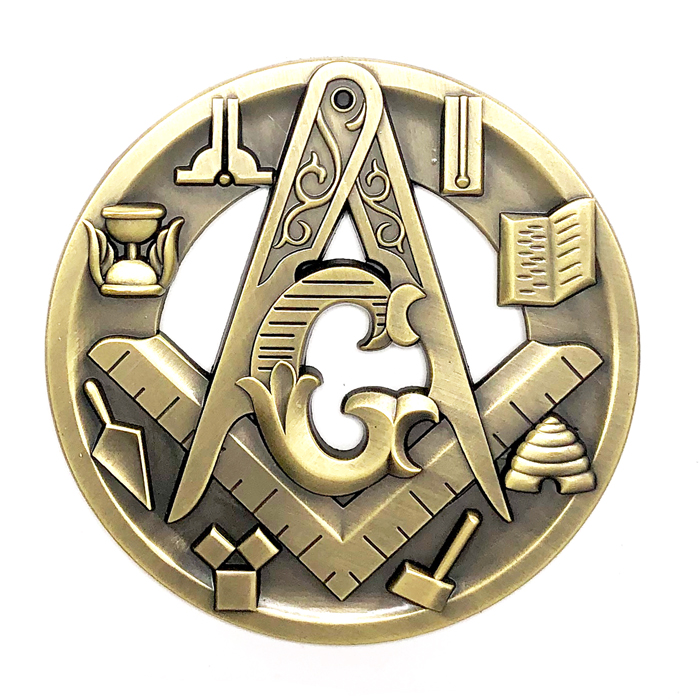 Masonic Car Emblems represent many symbols meanings of the fraternal organization and Masonic emblems are different from Masonic symbols. Emblems can only have one meaning while symbols could have various meanings. Emblems are like a logo or a brand in that they represents an abstract concept. This branding is a visible form of the conceptual meaning. Their meaning is very easy to interpret unlike symbols. The Masonic square and compasses is an emblem of the Freemason fraternal organization ... Read More 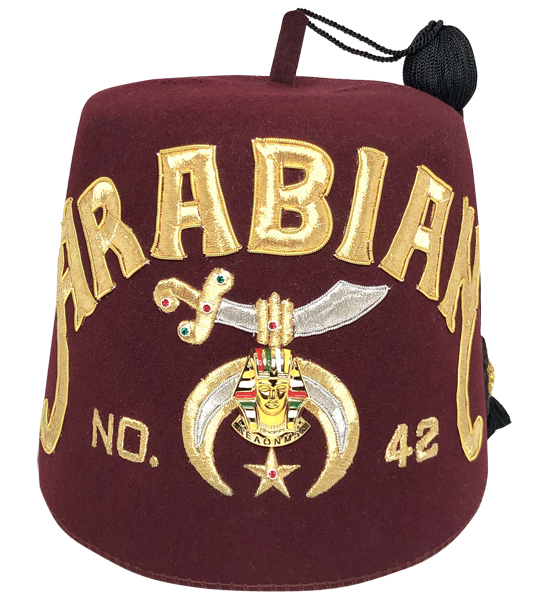 Historically the fez is likely the most recognizable symbol of Shriners International and was implemented as the Shriners' official headgear in 1872. The Shriners Fez is named after the city of Fez, Morocco, the hat represented the Arabian theme the fraternity was founded on. It also serves as an outward symbol of one's membership in the fraternity.Required Step to becoming a Shriner: "If you hold the Master Mason degree in Freemasonry, you qualify and are invited ... Read More 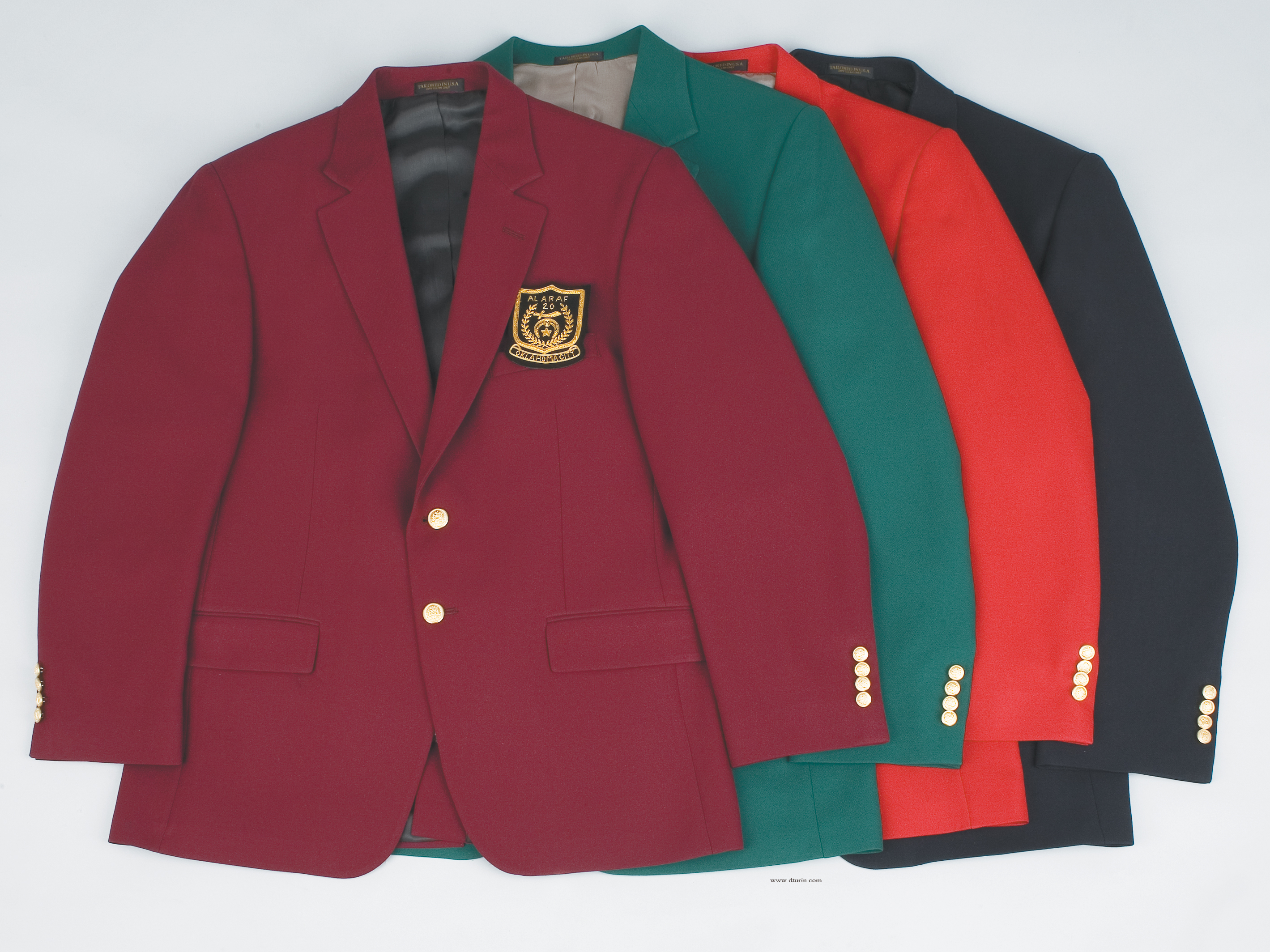 Much like the white apron worn by Masons as a symbol of their brotherhood, the fez is worn only by Shriners as a symbol of their membership in this unique fraternity. Another great piece of apparel is the blazer or Shriner Jacket. The Jacket or Shriner Blazer is another showcase of the members accomplishments, identity and awards of the organization. For example, the Shrine pin should be worn on the left lapel of a suit coat or jacket. Every Noble Shriner Member is encouraged t ... Read More